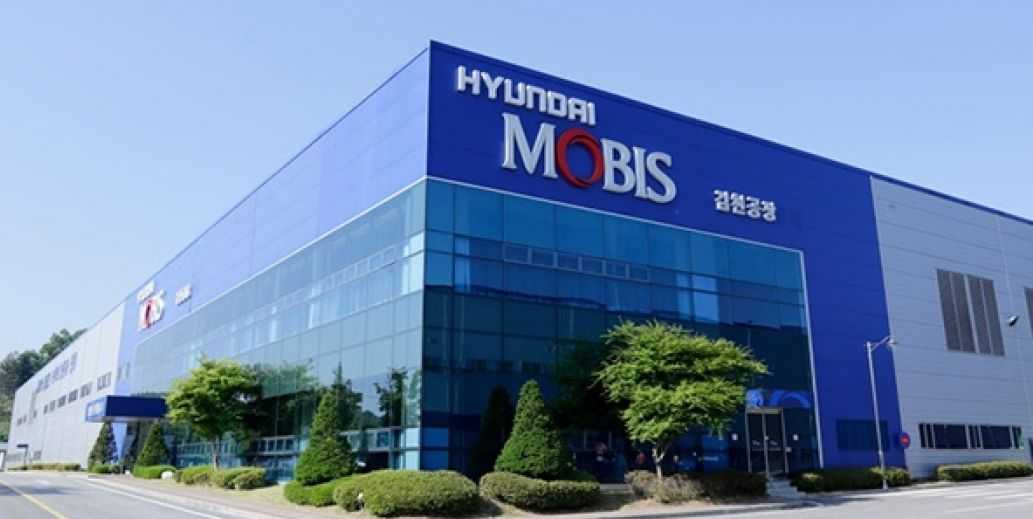 The KIA brand dated back to 1944 when it used to be owned by the first Korean automaker. The company had been producing bicycles, tricycles, scooters and motorcycles till the actual automobile production which started in 1962. Due to the Asian financial crisis in 1998, it was taken over by Hyundai Motor Co and became a part of Hyundai Kia Automotive Group.

In the first years following the takeover, the KIA car line included the older models and Hyundai replicas. For instance, Rio was analogous to Accent. However, as the brand developed, it became more distinguished in terms of design. While Hyundai cars were more conspicuous, KIA cars were styled more conservatively. The tiger nose grille became KIA's signature.

Nowadays KIA's lineup is passenger vehicles, including compact city cars, SUVs, spacious minivans and dynamic sedans. They are reliable, safe and comfortable. The KIA vehicle systems are up to European and Japanese level while the cars and components are less expensive. The brand is recognized for the wide range of the equipment specifications. It is no wonder that KIA is within TOP-100 world's leading brands.

See our deals for KIA spare parts in our online catalog.

One of the most expensive brands in the world, Hyundai, meaning “moving with the times” in Korean, was established in 1967 as a part of Hyundai Engineering and Construction Company. The brand was taken over by the Hyundai Motor Company division, which at first produced Ford models under license. In 1972 got its own license to manufacture and a serial production permit which became the beginning of a new chapter. The Kia Motors Corporation takeover in 1998 further increased the competitiveness and boosted the exports.

Fancy, yet sustainable design is a key to the brand success. Hyundai brought its Fluidic Sculpture Design philosophy: “Fluidic” refers to organic flow inspired by nature and “Sculpture” refers to every car seen as a piece of art.

The Hyundai Kia Automotive Group car manufacturer is the largest in the country. The company has several manufacturing based in South Korea, Turkey, China, the Czech Republic, India, United States and Brazil.

Although the main product range of the company are cars and SUVs, Hyundai Kia Automotive Group also produces commercial vehicles. The Hyundai Motor Company produces tractors, truck chassis with add-ons, tourist and light busses. Hyundai trucks is an excellent value for money. They are robust and economy.

See our deals for Hyundai spare parts in our online catalog.

Mobis is a special division of Hyundai Kia Automotive Group which is engaged only in spare parts. Mobis develops and markets parts for any KIA or Hyundai car models.

In March 2022, Hyundai Mobis was named as a GM Supplier of the Year for the fifth year running. It is an international recognition of the product quality and technologies used. GM selects the Supplier of the Year after conducting a comprehensive evaluation of around 3,000 primary suppliers for their product quality, development capability, innovation and on-time delivery across ten categories including chassis, powertrain, interior design and electronic devices.

Mobis spare parts are genuine. The production and the quality control are consistent across the factories.

We have special online deals for Mobis **spare parts.**In the Mobis spare parts catalog you may find the best-sellers like Mobis spark plugs, oil filter, brake pads and more. Compare the prices from various suppliers and get the best offer!

For buyers of mobis spare parts from Russia - https://plentycar.ru/brands/2044

Innovative Cockpit for Your Comfortable Mobility Experience by Hyundai MOBIS 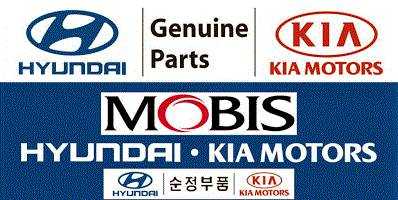